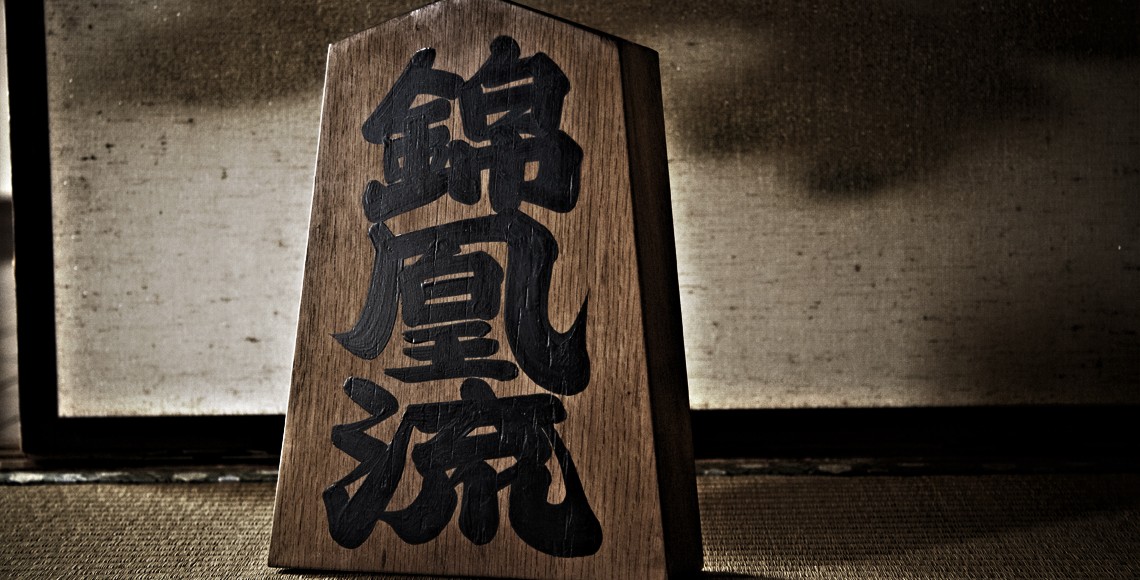 The school was founded in 1960 by Matsuki Kinou, the first generation head of the Ryuou family. Back in the 1960s, Ginei (Japanese traditional singing ) and Kenshibu (Japanese sword dancing) were known to be individual genres of their own and were taught separately. It was Matsuki Kinou who unified both Ginei and Kenshibu which resulted in the birth of the “Ginei Ginbu Ryuou Style”. In addition, Matsuki Kinou was also actively involved in spreading the beauty of Ginei and Kenshibu in an era where Japan was still largely a patriarchal society. She was recognized as a honorary citizen of Kofu, the capital city of Yamanashi Prefecture and awarded an award for distinguished cultural service for her efforts and contribution.

In 1985, Arai Keiou, the eldest daughter of Matsuki Kinou became the second generation head of the Ryuou family and shifted the operations of the Ryuou family to Tokyo. She not only specializes in Ginei and Kenshibu, but has also dabbled in theatrical direction and recitation while also being a performer. In efforts to spread Ginei and Kenshibu, Arai Keiou has performed overseas in locations such as Carnegie Hall in New York and Nice in France. Arai Keiou is currently the group representative.